By identifying specific risks and obtaining resources for improvement, hope for a better life through faith and self-reliance can help overcome the fears of life and lead to individual, family and organizational wellbeing through financial, mental, physical and spiritual health.

After COVID-19 was unleashed in the US & Mexico, followed by George Floyd's death, idealistic protestors joined Marxist and other revolutionaries intending to change the US forever. Our family in Mexico has lived for years with a visible oligarchy of government-narco-business connections and corruption. As COVID-19 arrived in the US, national socialism was manifest openly in government-business and public-private partnerships with past corruption revealed.

In 2022, risk reports will identify how our global family in North American and elsewhere has been affected and what may lie ahead during this Historical Head Turner. The Global & US Risk Reports in the right column discuss how the Great Reset affects countries, corporations and governments, which are supported by daily “news” outlets which frequently promote political agendas and foreign propaganda, with opposing narratives regularly censored. Continual attempts are made to change culture through ideological subversion and educational indoctrination. Below is a brief history of how this combination of events occurred previously about 100 years ago.

1917 Soviet Revolution by William Brooks discusses the Soviet Revolution which sought the violent overthrow of an emerging constitutional monarchy and its replacement with a communist “people’s” dictatorship. European philosophers such as Jean Jacques Rousseau, Karl Marx, Friedrich Engels and Russian Bolshevik leader Vladimir Lenin proffered a state-directed economy. The guiding Marxist principle proposed that all means of production be placed in the hands of the workers. This led to the abolition of private property and independent enterprise. Russian Bolsheviks valued police state authority and party conformity over individual freedom and independent thought.

The dominant principles aimed at social order and “equality of result” under the direction of the Communist Party. The Soviet Revolution introduced the world to the idea of the “total state.” The Chinese Communist Party follows these Maoist principles today. Many assist in their implementation in our world and in subversion in the US.

The Heslington Language Program teaches English courses and TESOL certification in Mexico. Donations go directly to supporting the schools, teachers, and improving the environments of learning.

Founded in 1979 to extend the rich community tradition of fine choral singing to children. Young singers (8-15) are taught corrrect vocal production and experience works of immortal masters, outstanding folk and contemporary music from around the world which enriches singers and audience alike.

The Misión España Sevilla Málaga website is for missionaries that served there, natives and members from Spain and Gibraltar. 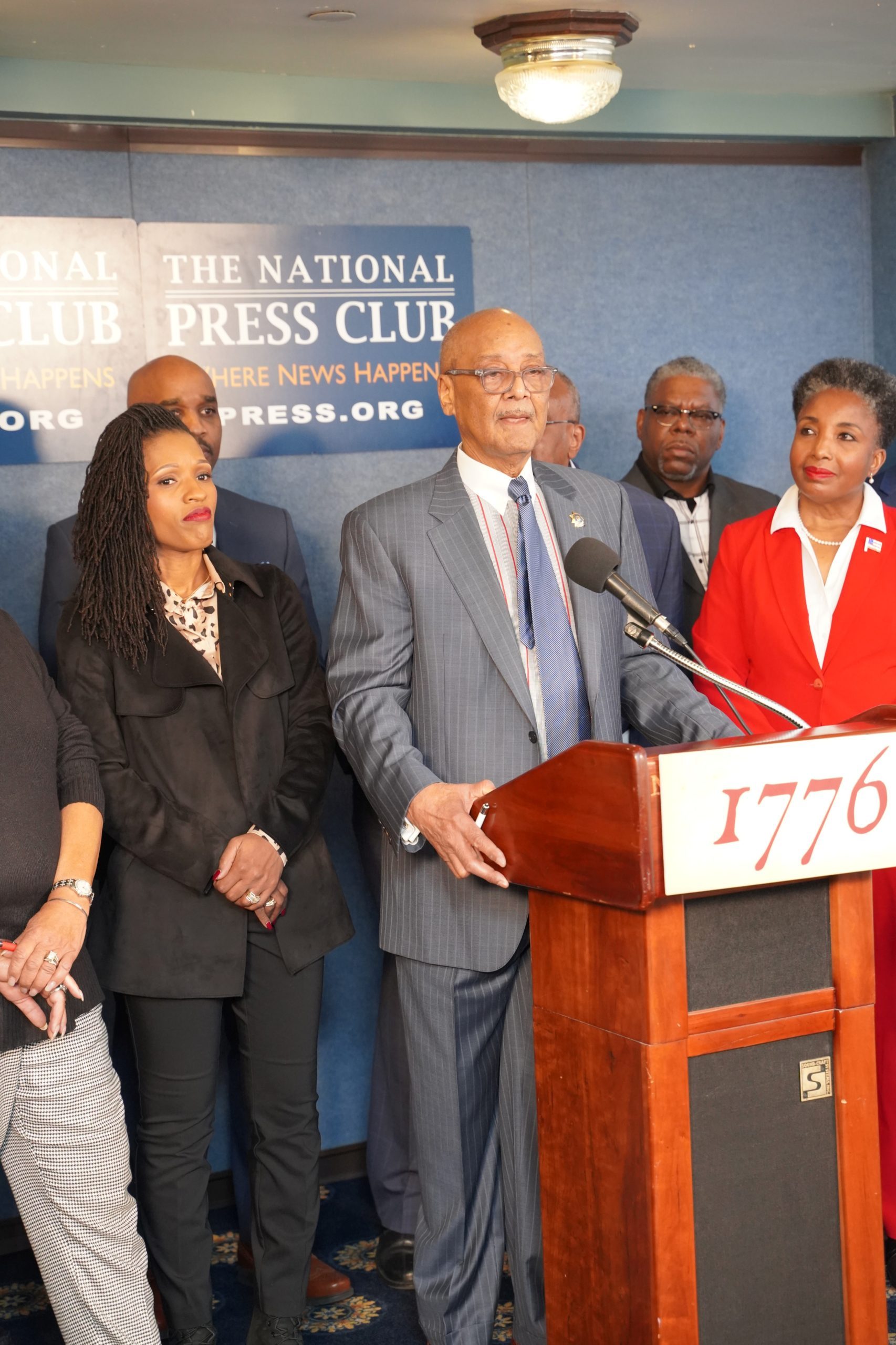 “1776” is an assembly of independent voices who uphold our country’s authentic founding virtues and values and not past failures, like slavery, and focus on solving problems of equality and opportunity.